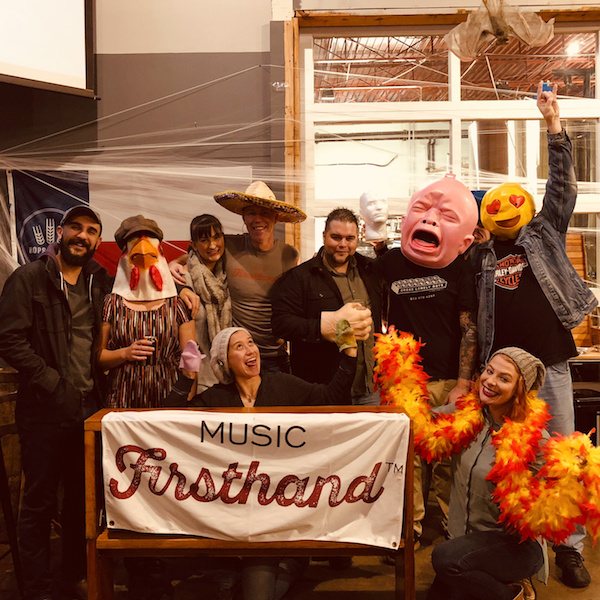 Episode 60 - Interviews and performances with the best of Austin's hard-working musicians being interviewed by local comedians. Sometimes strange, sometimes serious, but always sincere. Brought to you by Music Firsthand.

Musical guest Flechaus joins BeckiJo Neill and Zac Brooks at Hops & Grain Brewery. They share their early band names such as Flechaus and Hey You Kids Get Out of My Yard, Austin Uncharted, take questions online, The Gilmore Girls, naming their instruments, Texas vs. NY, being featured in King's Faith, the new music video Pitter Patter, hippy sex communes, winning the LA music critic award for Best Group Single, and dressing up as a calculator! Plus, a great a live performance!