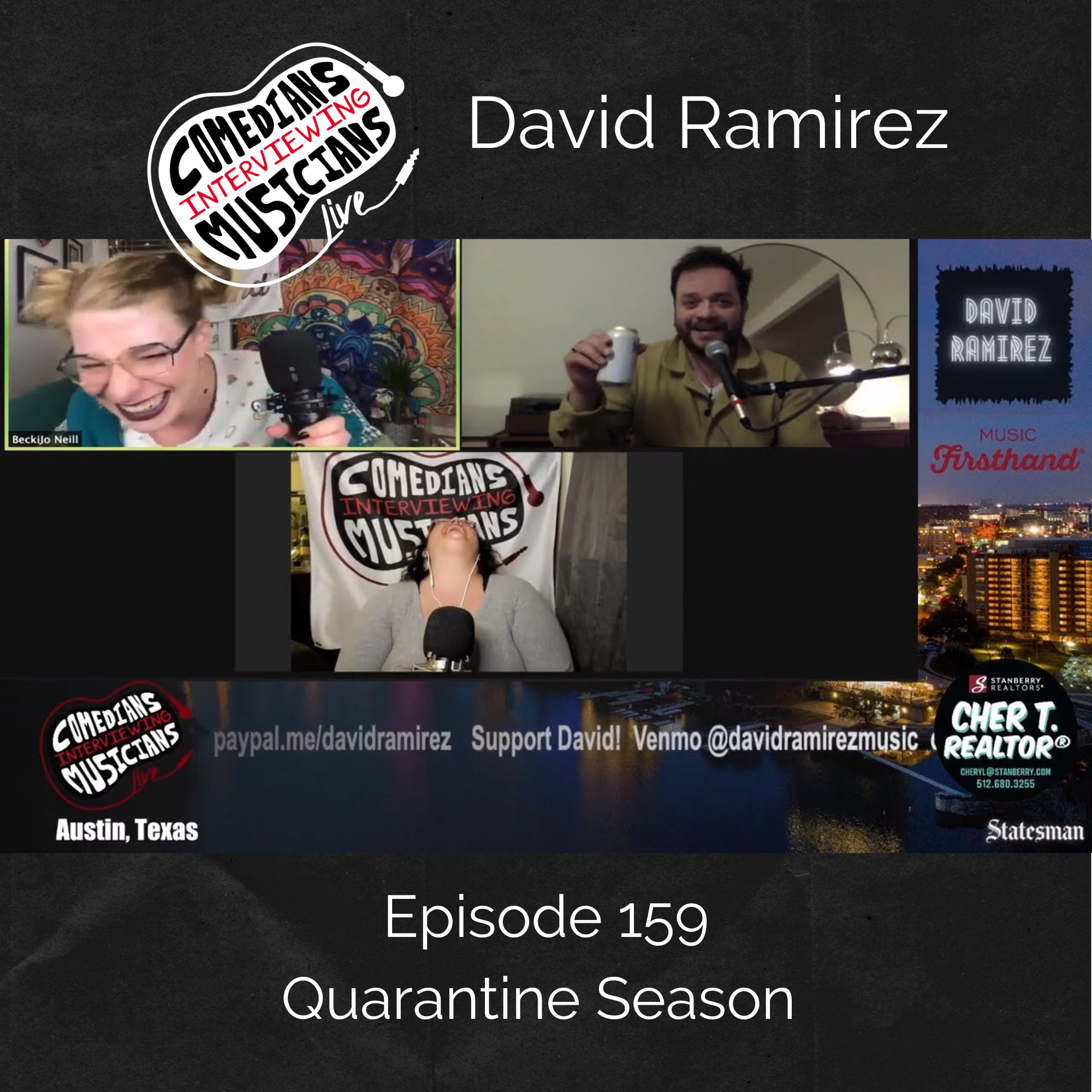 Episode 159- Interviews and performances with the best of Austin's hard-working musicians being interviewed by local comedians. Sometimes strange, sometimes serious, but always sincere. Brought to you by Music Firsthand.